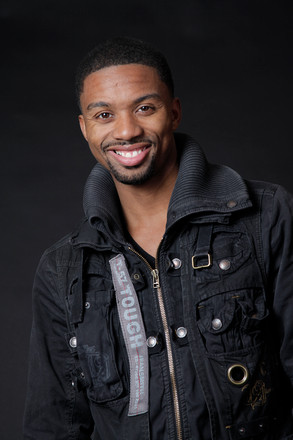 Larry Wright, born and raised in Philadelphia, became interested in Photography in late 2008. He picked up his first DSLR in September 2008 and began to take photography seriously in August of 2009. Larry has always been artistic since he was young. Since the 4th grade he has had this outrageous imagination not to mention being the only child only enhanced his ability to think outside the box and push his creativity to the max. He always look for ways to be different, even though it is very hard to be innovative in photography Larry’s perseverance and dedication forces him to strive for change, or at least artistically turn old ideas into new visuals.